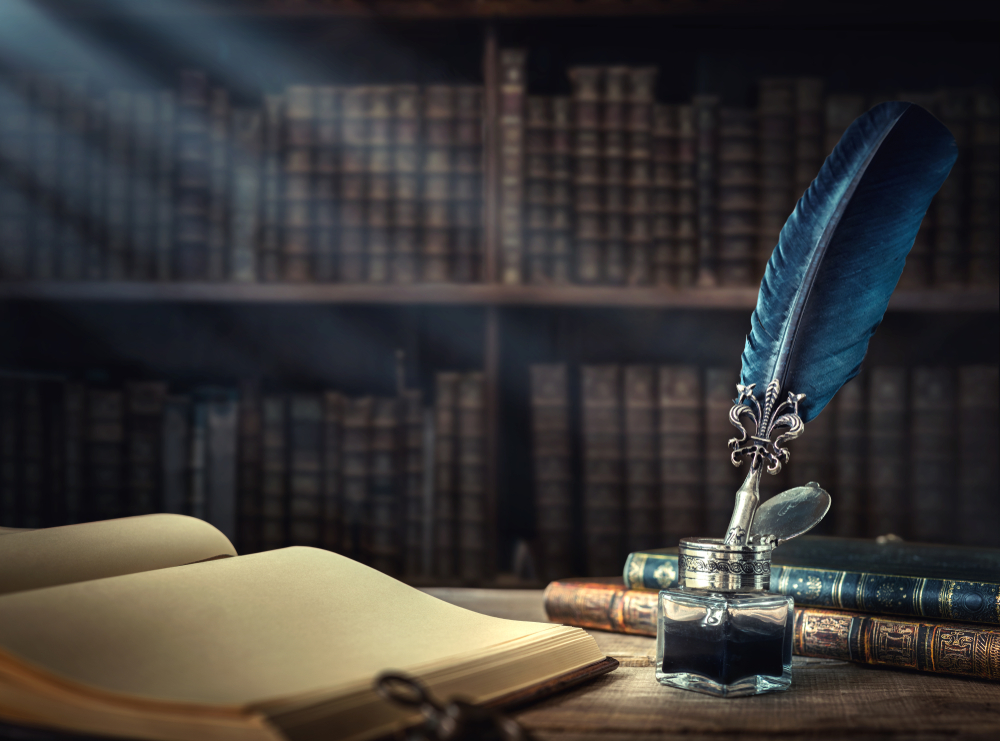 Have you ever stopped a moment, to think about what you really are? It’s an interesting thing to ponder. There’s an automatic assumption that we all (probably) make, which is that we stand somehow separate from the universe – if only in our thoughts. As Descartes put it, “I think, therefore I am.” We assume that the “I” that thinks – and in my case then writes a blog – is somehow a persistent, self-regulating entity, distinct from and thus able to observe the universe of its perceptions. But how true is that?

END_OF_DOCUMENT_TOKEN_TO_BE_REPLACED

Here we are, six months after Covid-19 “struck” the world. And in much of the world we are seeing a rising level of new cases (or possibly re-infections). As we head into the colder moths of winter – in the northern hemisphere – there’s some thought that people staying inside more [not to mention simple “fatigue” with restrictive rules] will cause cases to rise even further and faster. Is “lockdown” a futile approach to dealing with the virus? Is it merely prolonging the oscillation between relaxation and re-imposition of these rules – prolonging the economic and mental damage? Should we simply accept that the “war” on Covid cannot be won? Or perhaps has already been won – by the virus? Would it actually be better – although harsh – to accept that more people have to die, until the human race has adapted to continuous contact with the virus? Or do we wait another 6 months in the hope that a vaccine (which we might have to take every 2-3 months to be effective) can “fake the virus out”?

Of course I don’t want anyone to die an “unnecessary” death. I don’t want friends and family to die – or to grieve my own death. But it begins to seem that whilst lockdown does slow the progress of infection, there is (it seems) increasing evidence that the virus continues to live in those who have had it but have not had any anti-viral treatment. As we relax the rules, it breaks out again. We face – it seems – a choice between a permanent lockdown of some kind, with massive impact on the economy and on mental health – or embracing our “inevitable fate” of living with the virus, its long term health effects and its ability to kill.

In just the first 6 months of trying to “protect” the UK population, the government has run up a staggering debt. Not only can this simply not continue, we are already going to be paying off that debt in higher taxes and lower investment for a decade to come. And it’s not just governments that have run up high debt.

Yes, we all want a way out – a sustainable “exit plan”. But is the only viable exit plan one that surrenders an un-winnable war?

The many impacts of the Covid-19 pandemic are no doubt causing a lot of businesses to look at their costs. With reduced revenue from sales, one obvious target for cost reduction is staff salaries. There are already rumours that we face a decade of low wage rises and logically we will also see a significant rise in measures such as “zero hours” part-time contracts. But maybe business managers are overlooking the single most important factor in the viability of any business – and that’s “productivity”. In simple terms, productivity is the amount of value created per man hour of staff time. A business with high productivity – even if it has a low staff count – can survive adversity much better and can take advantage of new opportunities much faster. But actions such as freezing wages, or making staff incomes less reliable – far from making workers more “hungry” for whatever income they can generate – dampen down productivity. So what does improve productivity?

END_OF_DOCUMENT_TOKEN_TO_BE_REPLACED It’s very easy to tolerate the actions of other people when those actions don’t disturb our own comfort. We don’t even think of that as tolerance. It’s just “stuff happening”. But as things get closer to home – as the threat to our comfort rises – we have decisions to make. Will we tolerate the intrusion or will we react? Britons are famous for grumbling, but it is a form of emotional release. We try to find other people who could be allies against the intrusion, if it gets worse. Grumbling is a social signal that the limit of our tolerance is already close. We might even get up the courage to complain!

END_OF_DOCUMENT_TOKEN_TO_BE_REPLACED

I live in a Christian country, but I would not say that I am exclusively Christian. I try to understand all of the religions of the world. And the more I do, the more I see the same message. Despite tales in Western religions of an anthropomorhic “God the Father”, what comes from the earliest sources paints a different picture. The oldest tales, in all religions, speak of a force of nature that reveals itself to the holy, leaving the sense of its being and purpose. The holy seer then puts that experience into words, through which others can perhaps come towards the same understanding. But those words must necessarily use metaphors and images that are drawn from the culture of the people and the time to which they are transmitted. And as they are carried by the faithful, to new audiences, they mutate even more. In today’s electronic world, that mutation occurs faster than ever before. But can we “swim upstream” and find the source? For it is the very “nature” of Nature that it is still all around us. And that means that the insights of the seers of old are still available to be had today; if only we could see what must be right in front of our noses. Perhaps the real “trick” to being holy is simply to stop being certain that we already know what we are seeing.

END_OF_DOCUMENT_TOKEN_TO_BE_REPLACED

In the major Western religions, it is held that every man is the possessor of a fragment of the breath of God, that brings Life into the universe. Without that fragment – the soul – the body dies, and the soul then returns to its source. The major Eastern religions and doctrines phrase the same concept a little differently, holding that there is no single, absolute “God”, but that all things (even gods) draw their existence from the same, universal source – and return to it when they die. For people in both camps, the soul or spirit uses life to learn – something. It survives the death of the physical body and carries the experience of its life into a new realm. For many, soul is “sacred”; it lies beyond the cruelty and weakness of our ordinary selves and therefore carries a promise of eventual redemption.

END_OF_DOCUMENT_TOKEN_TO_BE_REPLACED

In these times of public “sock washing” over alleged police brutality, I would like to draw attention to a film called “L.A. Confidential” – partly because I think it is a very good film, anyway, and partly because I think it illustrates both the police dilemma and the way that an “institutional” moral compass can get pushed off true, by the stories that the institution tells itself.

END_OF_DOCUMENT_TOKEN_TO_BE_REPLACED

I follow with interest the various ecological campaigners, who tell us that we are losing bio-diversity faster than nature can create it. Loss of some species is quite natural, as others grow and – in their growth – either change the environment to suit their needs or just eat whatever seems to them to be “good food”. The constantly shifting dance of inter-dependence is a “normal” part of the system of life. And even humans are evolving to better fit the world that our own growth is creating. No species is beyond change. No species is inherently “pure” in any form. No species “deserves” to survive. But I do agree with the campaigners in one respect: the lack of care for the survival of our own species is quite astounding – even as it is to be expected.

END_OF_DOCUMENT_TOKEN_TO_BE_REPLACED

I am a retired IT Consultant, now living a (well earned) life of leisure in a small village in North Hampshire, England. My primary interests are the countryside, our historic heritage, philosophy, technology and science. I still “keep my hand in” with software development but no longer work to a fixed timetable.